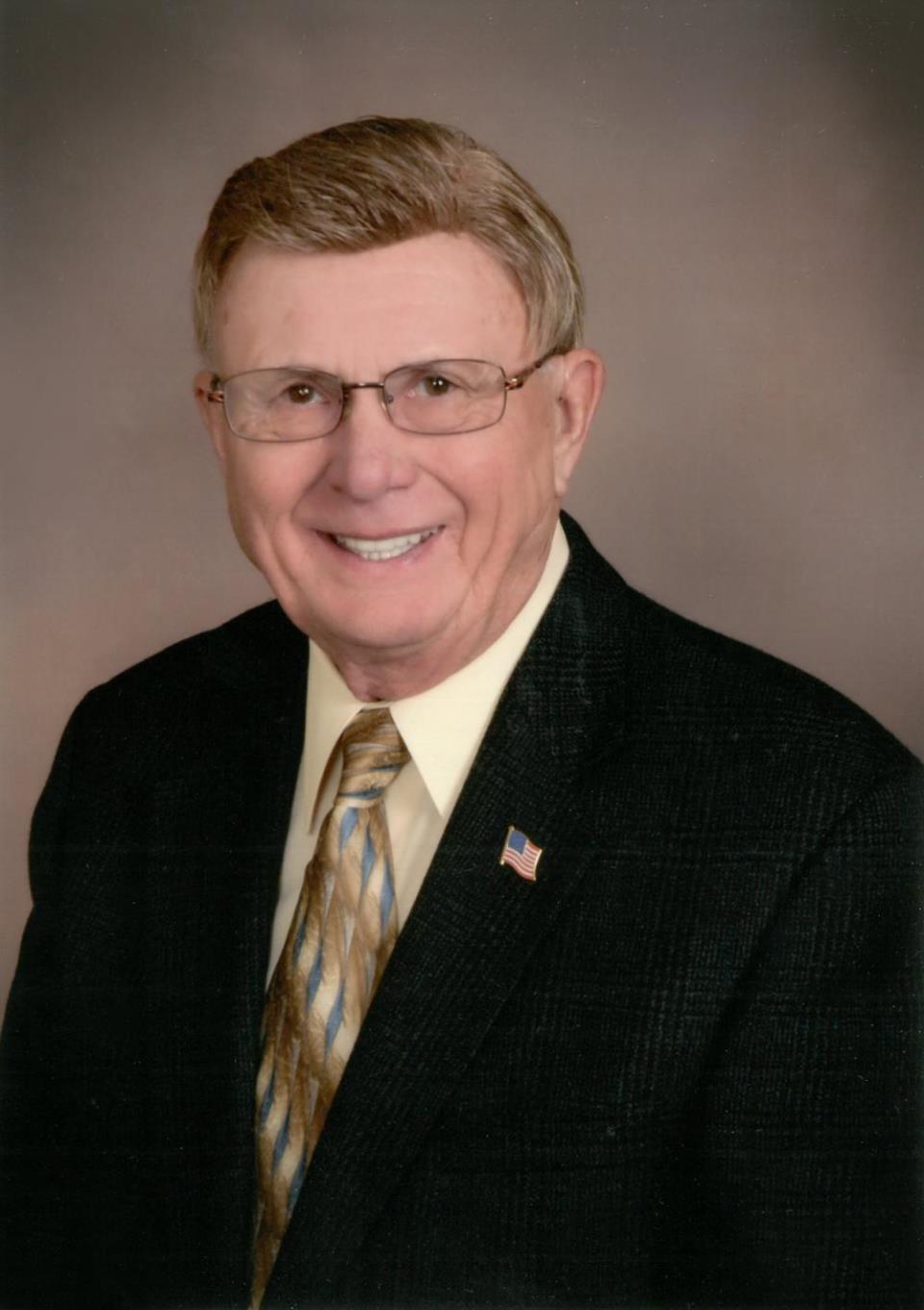 Russ Ruzanski was sworn in as a Village President on May 11, 2017. His previous civic involvement includes serving as a Village Trustee since May 12, 2011, serving on the Planning & Zoning Committee for two years and the Business Relations Committee for four years, and chairing the Committee for two years. Since his election, he is Village Board Liaison to the Algonquin/Lake in the Hills Food Pantry, he serves on the Airport Committee, and he is the Chairman of the Lake in the Hills Veterans Memorial Committee. A ground breaking ceremony was held on November 11, 2014.

Russ was educated in Chicago at St. Ignatius H.S. Class of 1964, and he is attending Adult Learning courses at Elgin Community College. He is also a graduate of the Citizens Police Academy, both the basic and advanced courses. He enlisted in the U.S. Navy and served aboard the Attack Aircraft Carrier USS Ticanderoga from 1964-1968 including 2 deployments to Vietnam as the war escalated.

Russ and his wife of 50 years, Dorie, have lived in Lake in the Hills for 25 years. Their twin sons, Rick and Randy live locally, each married for 25 years and have 5 children between them. Russ retired from Coca-Cola Refreshments after a 42-year career in sales and sales management.

He is currently working every Tuesday morning at the food pantry and has brought many youngsters on summer vacation to volunteer and learn about the needs that exist in this community. His hopes are that the children will become volunteers for the rest of their lives. They always comment on the 1st ride home, "We had no idea so many people needed food assistance". Regarding food assistance, Russ also works on the mobile food deliveries from the Northern Illinois Food Bank, which are sponsored by the Lake in the Hills Rotary.

His church involvement includes serving as an Assistant Minister/worship leader and youth Sunday school teacher, currently teaching grades K & 5. He is in his 16th year of teaching.

Cecilia Carman was appointed as Village Clerk on June 14, 2018. She has lived in Lake in the Hills for 20 years with her husband Jason and their two children Ben and Grace. She is a registered nurse who currently works with high-risk pregnant women. Prior to this, she worked in the Neonatal Intensive Care unit where she was a member of the transport team family support group and developed training modules for new employees.

Cecilia enjoys volunteering in our community. She currently volunteers at the Lake in the Hills Food Pantry, McHenry County Reserve Corps, The Land Conservancy, and the Environmental Defenders of McHenry County. She is honored to serve her community and is enjoying her new role as clerk.

Stephen Harlfinger was elected Village Trustee in March 2001 and began his term in office on April 26, 2001. He grew up and has lived the majority of his life in Lake in the Hills. He and his wife Danielle have been married since March of 1996. They have two daughters, Alexandria and Brooke. He served in the United States Army as a Training NCO, and he is a disabled veteran. He is a volunteer for the Lake In The Hills Rotary Club, the Summer Sunset Fest, and various other civic groups.

Trustee Harlfinger has been a Disaster Restoration and Environmental Abatement Professional for 20+ years.

Ray Bogdanowski has been on the Village Board since 2001. He is a Certified Professional in the field of Production and Inventory Management and is a past member of APICS, the Association for Operations Management. He is the Chief Operations Officer for a company in Elgin and is the current Budget Officer for the Village of Lake in the Hills.

Bob Huckins has been on the Village Board since 2008. Prior to that, Trustee Huckins sat on the Business Relations Committee, the Parks and Recreation Committee, and the Planning and Zoning Commission. He is also a graduate of the Algonquin/LITH Chamber Leadership Academy.

He is employed with an Events Management Company as a Senior Account Executive overseeing the mid-west sales territory. Trustee Huckins is the current president of the People for Parks Foundation, a not-for-profit foundation supporting the Parks and Recreation Department's services and programs for the residents of Lake in the Hills.

Trustee Huckins has two daughters, Erika and Erin, and has been married to Lisa since 1989.

Bill Dustin was sworn in as Village Trustee on May 11, 2017. Prior to that, he served on the Village Planning and Zoning Commission.

He is employed in Business Development, Education, and Sales of motorsports vehicles. He is an active licensed Illinois Realtor and is a consultant for an out-of-state speciality silk screen printing company. He and his wife, Dot, operate a local Advertising Speciality merchandise company. 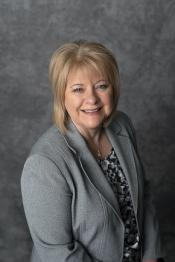 Suzette has lived in Lake in the Hills for 22 years. 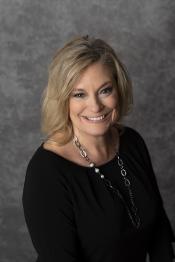 Diane Murphy was sworn in as Village Trustee on May 9, 2019. Prior to that, she served on the Planning & Zoning Commission and the Parks & Recreation Board.

Trustee Murphy is employed with Guaranteed Rate as a Sales Associate. She is also a member and former secretary of the Algonquin/Lake in the Hills Lioness Club and co-chairperson of the Summer Sunset Festival.

Trustee Murphy has been a resident of Lake in the Hills for 18 years and has two children, Adam and Victoria.